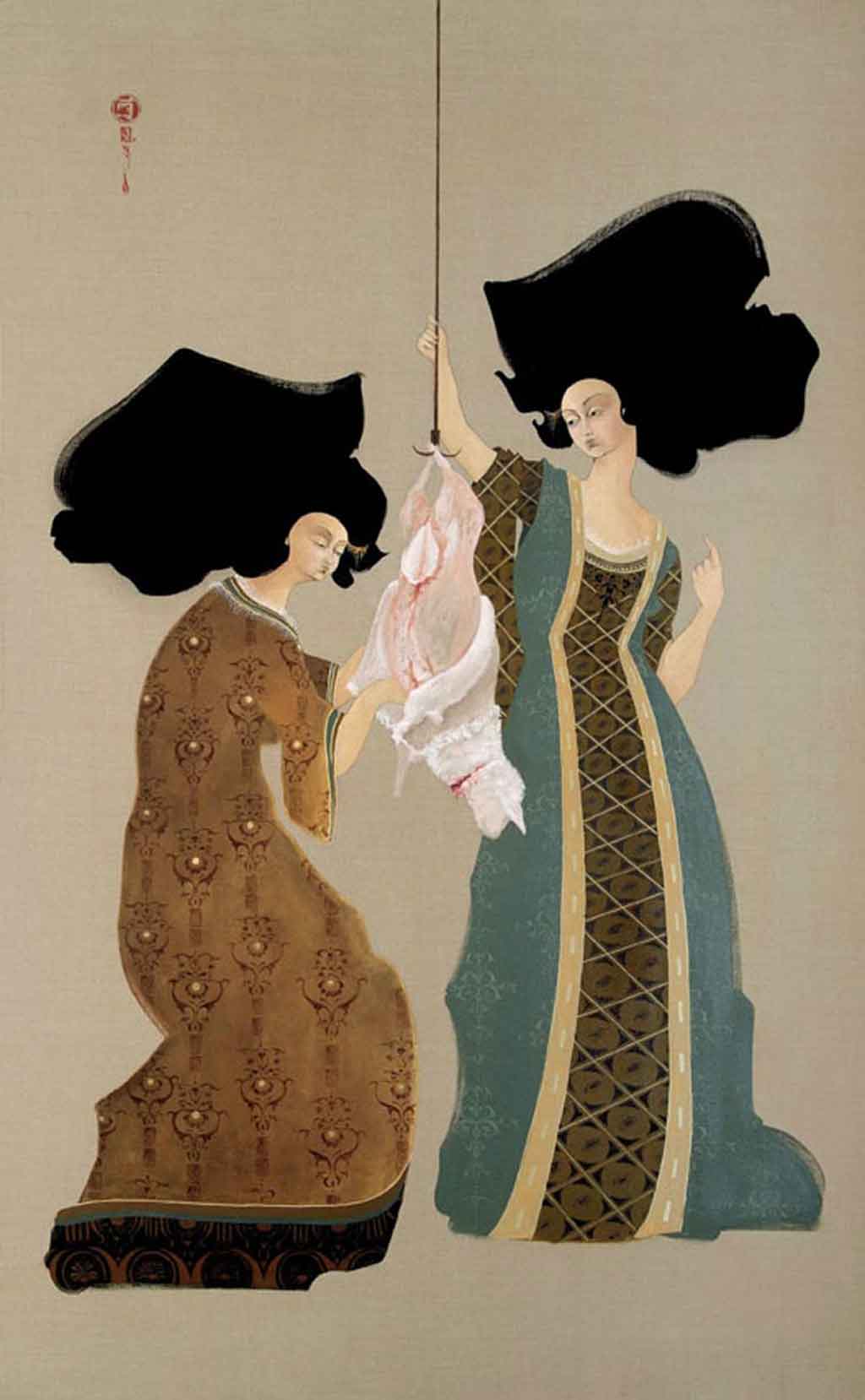 The Auction Room, London, is holding a second online sale of contemporary art from the Middle East and North Africa (MENA).

The catalogue for the sale is on view here and bidding is open, said the Auction Room, which conducted a similar online sale in 2013.

The final and ‘live’ online bidding will take place at www.theauctionroom.com on 1 October 2014 at 7pm London time. 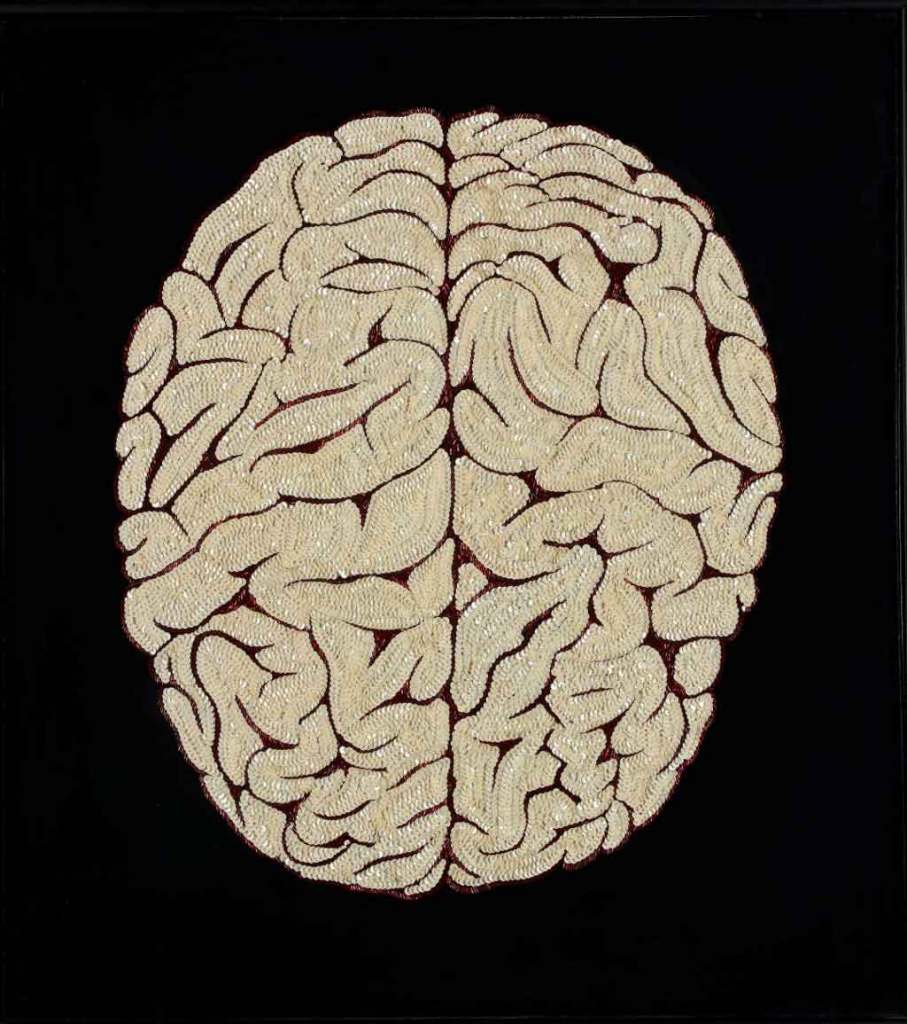 Flaying the Lamb, oil on linen  (173 x 106.5 cm), is the third work in a four-part Sacrifice series made by Kahraman, who was born in Baghdad, Iraq, in 1981 and lives in the United States.

The series draws on the traditional story in the Bible and the Quran in which Abraham offered his son Isaac aka Ishaq as a sacrifice to God. The event is celebrated in Islam as Eid al-Adha. “Having portrayed her subjects bringing forth the lamb in procession and slitting the throat, in this third painting, we now witness the flaying and skinning of the lamb in preparation for the ceremonial feast,” the catalogue relates.

Whilst superficially an exquisitely sublime image of gracefully attentuated women adorned in luxurious fabrics celebrating an ancient tradition, as in all her works, significantly the artist has imbued it with an altogether more powerful symbolism. As an emigré from Iraq (the family left for Sweden in 1992 and Kahraman subsequently moved to the United States in 2006), Kahraman’s practice explores the ‘other’ in cross-cultural narratives, issues of the gendered body and oppression against women within the Middle East. Taking the female form modelled on photographs of herself as a personal signifier, hers is a very personal view of displacement in the diaspora, with a subtext of brutality and female subversion.

‘I feel that by being subjective and personal, the work becomes genuine in a way and perhaps I can establish a connection with the viewer,” Kahraman has been quoted as saying.

Here, in a subtle shift of hegemony, she has subverted the traditionally male role of sacrificer by creating a female version of this rite, thereby celebrating female strength and creating a narrative of the totemic empowerment of women to overcomes servitude.

Trained at the Accademia di arte e design di Firenze, what makes her work so special and gives it universal appeal, is her ability to combine the aesthetic references of Italian Rennaissance culture with those of Islamic manuscripts, Chinese ink drawings and Japanese woodblock prints to produce timeless compositions, which resonate with every viewer.

Flaying the Lamb was seen earlier in  Unveiled: New Art from the Middle East, Saatchi Gallery, London, 30 January – 9 May 2009  .

Brain (White and Red), Moshiri’s sequin embroidery on felt ( 100 x 90 cm), references Iranian heritage but subverts the norm, depicting a would-be gory brain, were it not for the kitsch sequins that glitter on the surface. He questions the very notion of taste by oscillating between the gory and the beautiful, the hand-made and the mass-produced, high art and low art. In the end, he leaves it for the viewer to decide.

This use of craftsmen to carry out his work is reminiscent of Warhol’s Factory or Duchamp’s ready-mades and similarly makes a commentary on production-line consumerism and individualism, says the catalogue. However, Moshiri also references his Iranian heritage, as sequin embroideries depicting bucolic scenes or floral compositions are traditionally found within Iranian households. Here, Moshiri subverts the norm, depicting a would-be gory brain, were it not for the kitsch sequins that glitter on the surface. He questions the very notion of taste by oscillating between the gory and the beautiful, the hand-made and the mass-produced, high art and low art. In the end, he leaves it for the viewer to decide.
Moshiri studied fine arts at CalArts in Pasadena, California, in the 1980s, where he first started experimenting with installations, video art and painting, before moving back to Tehran in 1991. Moving back to Iran, he was captivated by the surge in wealth in recent years and how this newfound wealth was displayed in an often-gaudy fashion.

Soon after his return to Iran he produced the Post-Islamic Revolution Buildings of Iran photographic series documenting ‘nouveau-riche’ developments and the unabashed materialism of the 1990s. He subsequently became well known for his ironic interpretations of hybrids between traditional Iranian forms and those of the consumerist and globalised popular culture widespread in his country. 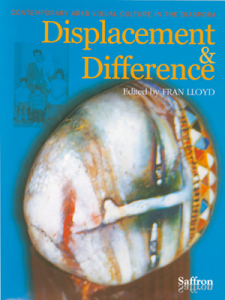