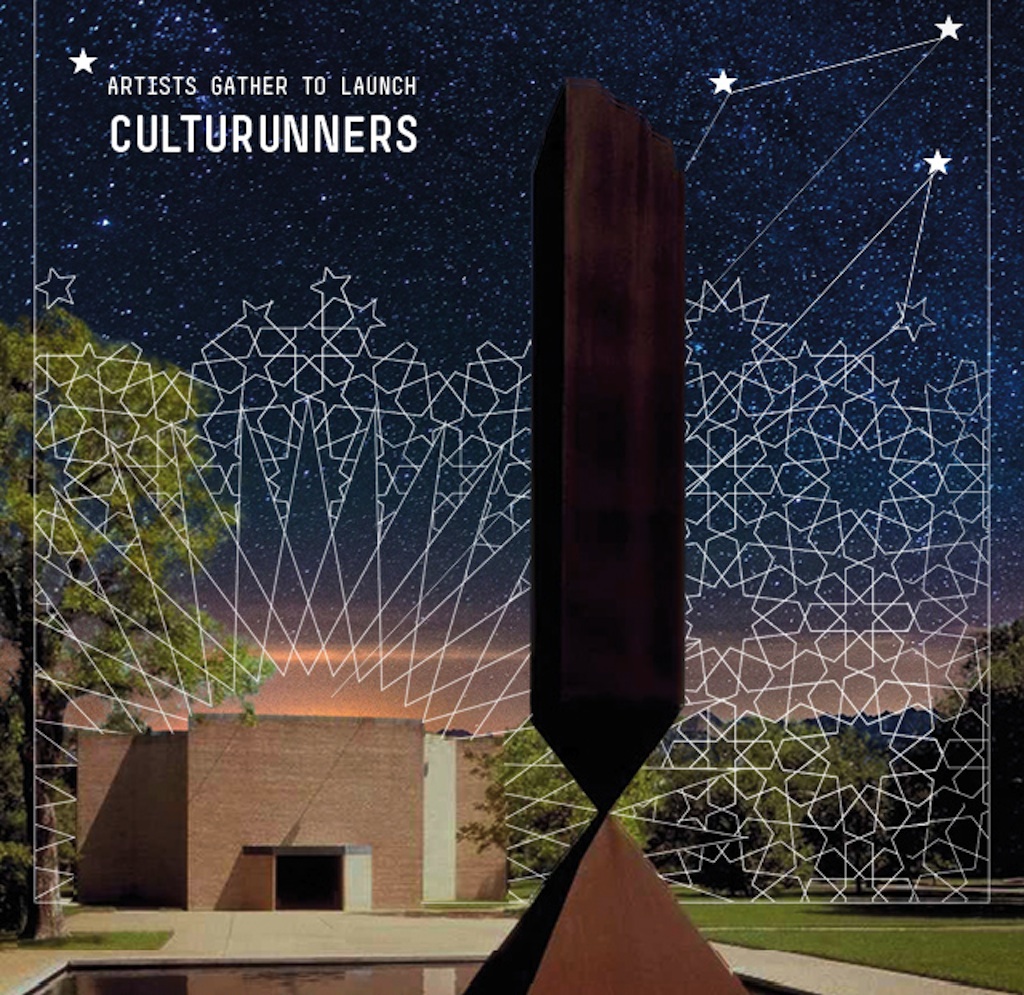 Culturunners, a three-year road-trip connecting artists in the United States and the Middle East and North Africa (MENA) region, will launch in Houston, Texas, 21 September 2014.

The launch at the the Rothko Chapel is a joint endeavour of the Rothko Chapel, Edge of Arabia and Art Jameel and will feature an evening of discussion, film and music, coinciding with the United Nations International Day of Peace.

The event looks set to be a sombre and timely event, given the multiplying diversity of concurrent and ongoing conflicts in the Middle East including Africa, Europe, Asia and beyond. 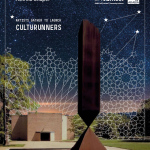 Together with their local partners, the Rothko Chapel, FotoFest International and the Arab American Cultural & Community Center (ACC), the Culturunners launch will include a participatory discussion between Saudi artist Sarah Abu Abdullah, whose acclaimed video had its debut last year at the 55th Venice Biennale, and Palestinian artist Taysir Batniji, the Abraaj Capital Art Prize winner of 2012 and recent ISCP Resident Artist in New York.

Abdullah and Batniji will be joined by one of the leading voices on US-Middle Eastern relations, historian Dr Ussama Makdisi, Associate Director of Women’s Studies at the University of Houston, Dr Dina Al-Sowayel and award-winning cultural activists Fred Baldwin, Wendy Watriss and Edge of Arabia co-founder Stephen Stapleton, all of whom work in and between the United States and Middle East.

The panel discussion explores how artists’ mobility and action can challenge cultural misrepresentation and propose unofficial narratives towards an alternative history.

The launch will also feature a special film screening on the Chapel façade by pioneering Mecca-based artist and Edge of Arabia co-founder Ahmed Mater as well as a special music performance by Syrian oudist Essam Rafea to commemorate the start of this timely journey.  SR