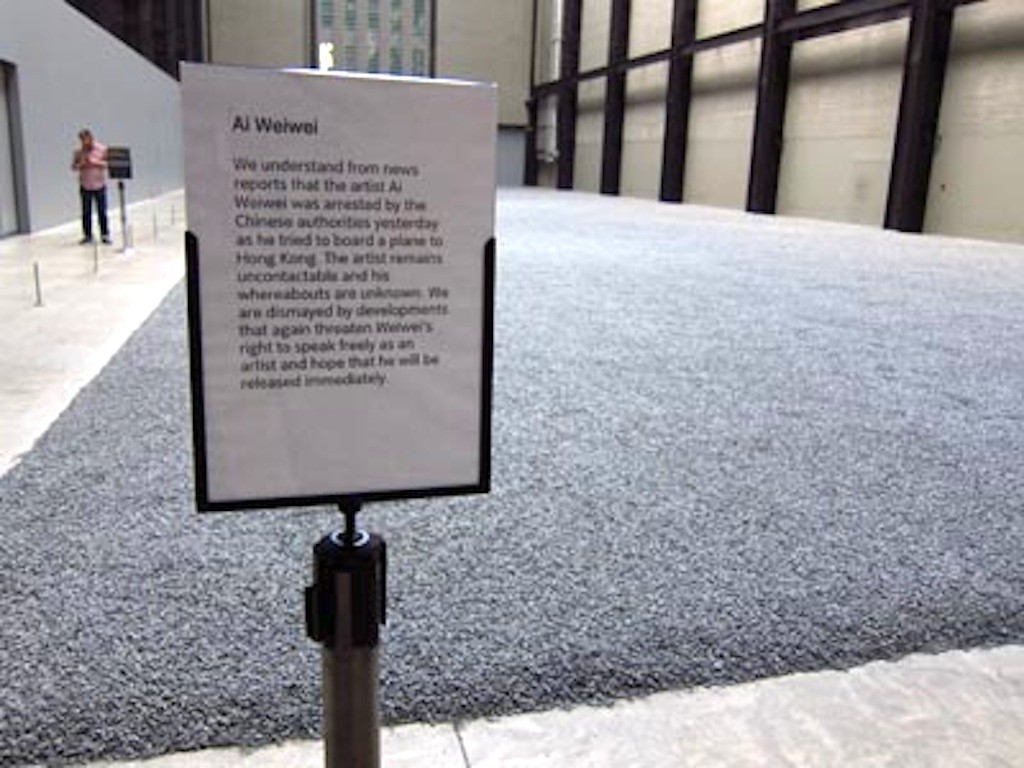 Ai, 57, is currently in Germany, which gave him a four-year multiple entry visa soon after he received a new passport in Beijing.

The furore over Ai’s British visa, so sharply in contrast to his hassle-free German visa, has achieved two things. It has placed Britain in poor light as a reluctant defender of human rights. It has also brought tremendous publicity to the Royal Academy’s planned exhibition 19 September-13 December 2015.

Ai weiwei, son of poet Ai Qing, is no stranger to hardship. While one year old, Ai with the rest of his family was sent to a labour camp under Mao Zedong.

As the Tate Modern exhibition was on, Ai Weiwei was arrested on 3 April 2011 while leaving from Beijing’s Capital International Airport. He spent 81 days in captivity without being charged. Sinologists rate Ai Weiwei’s arrest and detention as one of the worst public relations disasters for China, an own goal. Analysts also see his activism helping to point China’s socio-economic evolution toward what is widely believed to be the right direction for China, narrowing albeit slowly the gap between high economic achievement and hesitant political liberalisation.