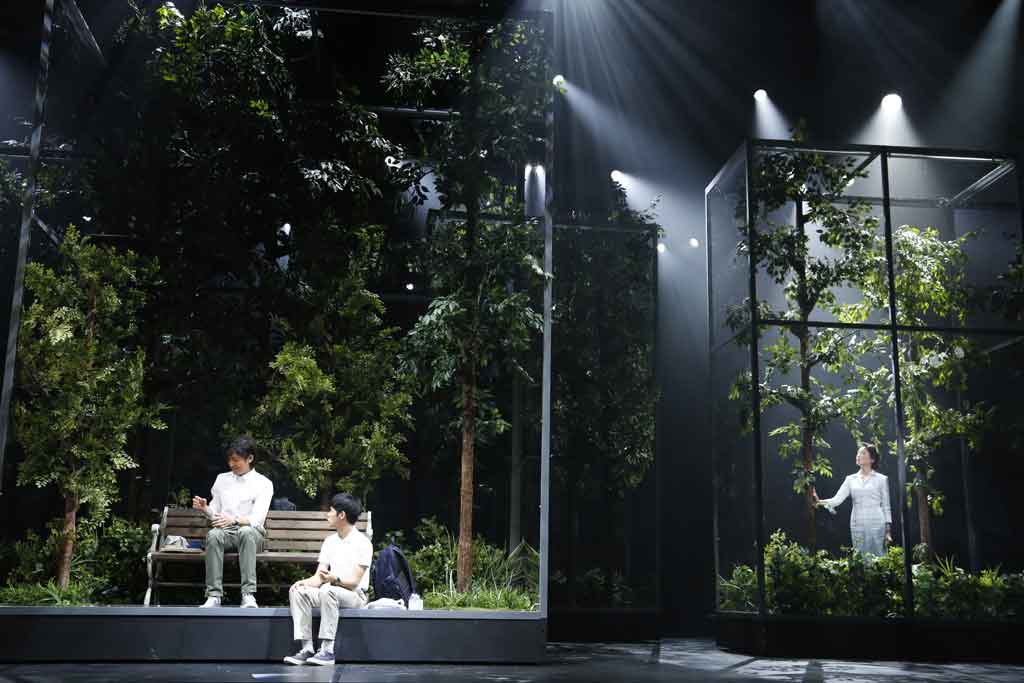 There are residencies from the Berliner Philharmoniker and Sir Simon Rattle, who present a full cycle of Sibelius’ symphonies at the Barbican and further concerts at the South Bank Centre; and Barbican International Associate the New York Philharmonic, whose residency features a concert with Joyce DiDonato and a theatrical reimagining of Stravinsky’s Petrushka.

Major exhibitions at the Centre include a retrospective of celebrated 20th century designers Charles and Ray Eames and Magnificent Obsessions: The Artist as Collector, which sees the personal collections of post-war artists including Andy Warhol, Damien Hirst and Pae White put on display for the first time.

There will be innovative theatre from Robert Wilson (Krapp’s Last Tape) and two productions from celebrated Japanese director Yukio Ninagawa, including an adaption of Haruki Murakami’s Kafka on the Shore. New opera commissions include Unsuk Chin and Netia Jones’ Alice In Wonderland and Tansy Davies’ Between Worlds, co-commissioned with English National Opera.

In the cinema there will be a series of landmark silent films featuring Sherlock Holmes. These will be accompanied by live music from Neil Brand, Stephen Horne and John Sweeney and complement the Museum of London’s exhibition Sherlock Holmes: The Man Who Never Lived And Will Never Die.