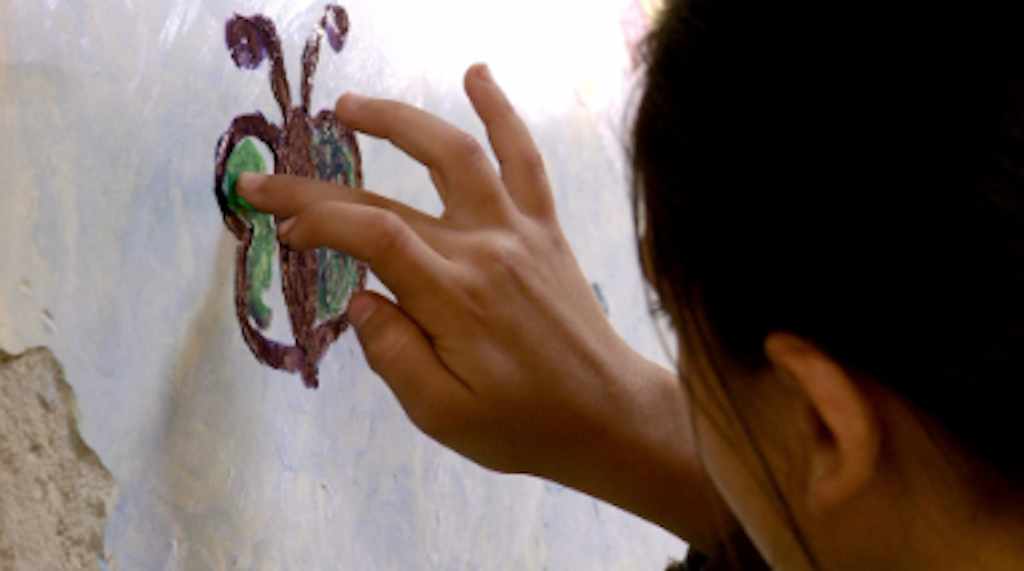 Aan Korb (Arabic: close-up) promises “an unprecedented platform” in London to a generation that experienced events and in many cases risked their lives documenting them in the Middle East and North Africa. The Festival programme will include full length films and shorts, fiction and non-fiction, screening the work of professionals alongside citizen journalists armed with the everyday tools of mobile phones, hand-held cameras, social media, to document real, subjective stories.

Arab cinema is well established but Arab documentary making has made its mark amid recent political change. One example in the festival is BBC Arabic’s Saudi’s Secret Uprising, filmed by Saudi journalist Safa Al Ahmad, who risked imprisonment by depicting a little reported uprising in eastern Saudi Arabia, suppressed by the government and rarely mentioned in regional media.

Film-makers are among participants in scheduled discussions and debates around the topics raised in the films. The winner of the first BBC Arabic Young Journalist Award, open to young people aged 18-30, worth up to GBP 10,000, including training, mentoring and equipment, will be announced on the festival’s final day.

Among other highlights, The Dark Outside (2012) by Jordanian filmmaker Darin Sallam tells the story of a fictional 12-year-old girl, Nina, who lives in a strict ‘closed minds’ society and has a phobia of darkness. Selected in the short films category at Cannes in 2013,  The Dark Outside is Sallam’s fourth short film. She is working on her first feature film project.

Though I Know the River is Dry (2013), is the first independent, crowd-sourced film in the post-revolutionary Arab world, made by Cairo based film-maker, producer and photographer Omar Robert Hamilton.  Premiered in competition at the 2013 International Film Festival Rotterdam where it won the Prix UIP, it was nominated for Best Short Film at the European Film Awards and won Best Short at the Abu Dhabi Film Festival.

Just To Let You Know That I’m Alive (2013), directed by Italian journalist Simona Ghizzoni and photographer/film-maker, Emanuela Zuccalà, is a documentary about the Sahrawi women of the Western Sahara, and their determined optimism in the face of oppression. The story of Western Sahara, the area south of Morocco, with an as yet undefined political status, is marked by a dark sequence of human rights violations including forced disappearances, torture, secret prisons, mass graves — and no trials.

In the short, A Farewell To Damascus, (2013) first-time film maker and award-winning Syrian artist, Azza Al-Hamwi, provides a platform for the outspoken views of Syrian actress, artist and activist, May Skaf, who has been detained a number of times due to her critical stance against Bashar Al-Assad’s regime.

Tarik Kafala, head of BBC Arabic, said the new estival offers “numerous opportunities to hear from the directors themselves, and many panels and discussions to encourage wider debate. The Arab world is going through a critical period of its history. These voices and stories deserve to be heard.”

Graham Sheffield, director of Arts for the British Council, said “it is crucial for the UK’s relationship with the world to have a keen understanding of the challenges and realities of life and culture in other countries.” SR www.bbc.co.uk/news/world-middle-east-26536303