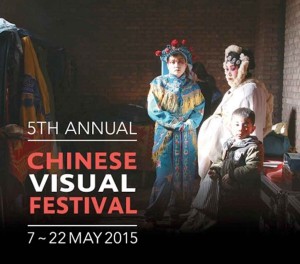 London’s annual Chinese Visual Festival has announced its fifth cycle, running from 7 to 22 May 2015, highlighting new strides in Chinese art including cinema and experimental video from China, Hong Kong, Taiwan as well as Singapore. 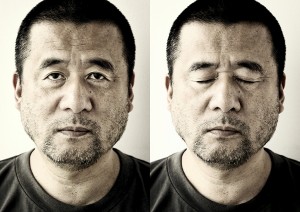 More than 40 ‘cutting-edge’ films, including some marking their world or UK premiere at the festival are on the programme list.

The Vision Taiwan strand features what the festival promises to be the best in independent Taiwanese cinema.

There will be panel discussions and sessions on queer cinema, the Urban Diary project from Hong Kong and other features.

A UK tour including Newcastle, Nottingham and Sussex universities is additional to the London events. Download CVF listings provided by the organiser.  IMPORTANT: Check with CVF when planning to attend any of the designated events.