Posted on Oct 30, 2004 in ARTISTS, Contemporary and modern art from the Chinese world and Chinese communities 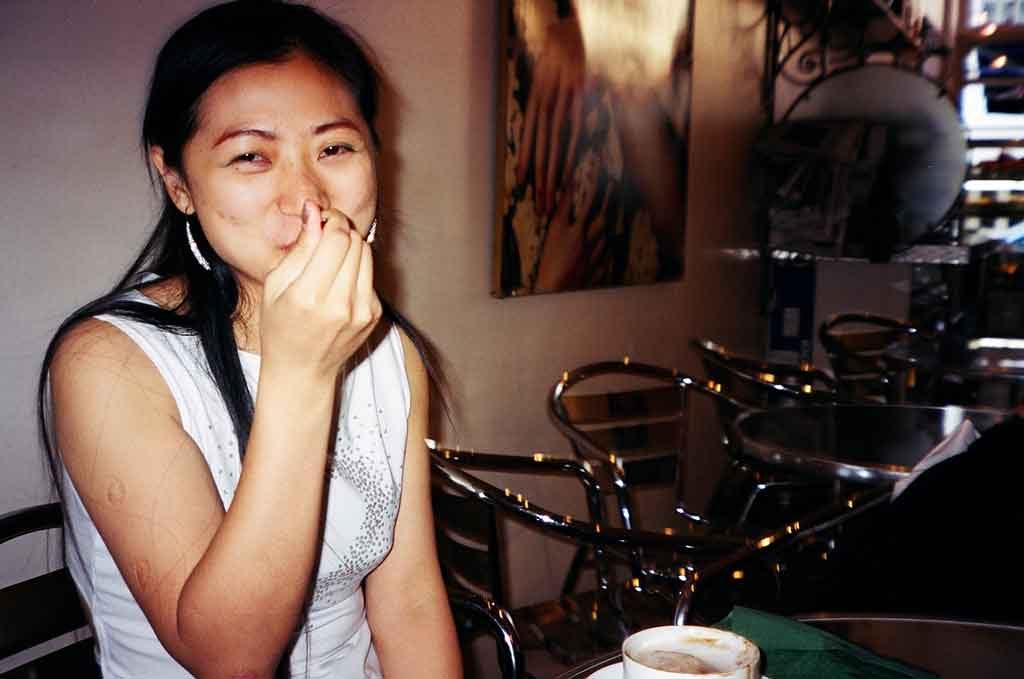 The daughter of a Chinese couple whose intellectual prowess and English scholarship brought them into collision with the Cultural Revolution, O Zhang demonstrates inner strengths that she’s beginning to employ in her exploration not only of womanhood in post-Deng China, but also the problematics of the West’s encounter with that change.

Of some recent work she describes how she drew on Chinese erotica depicted by orientalist Robert H Van Gulik’s books which in turn drew on Ming Dynasty sources, notably Hua Ying Chin Chen (Variegated Positions of the Flower Battle) but many other texts.

After showing her work at the Royal College of Art, where she graduated this year, O Zhang is taking her work to the wider world, one of her chief unspoken missions being to change, perhaps irrevocably, at least some of the western discourse on the place of women in Chinese society.

Women comprised the backbone of the great silent dance of forbearance and resilience during the upheavals of Cultural Revolution and the government/party backlash most infamously represented by the short-lived 1989 uprising. Yet the Chinese women’s contribution to the general protests on and off university campuses is often not fully understood or represented in public consciousness. O Zhang hopes to rectify that somewhat through her multidisciplinary work, increasingly moving toward photography, film and video. ©Sajid Rizvi