Posted on Sep 19, 2014 in ARTISTS, Contemporary and modern art from Africa and African communities, LISTINGS 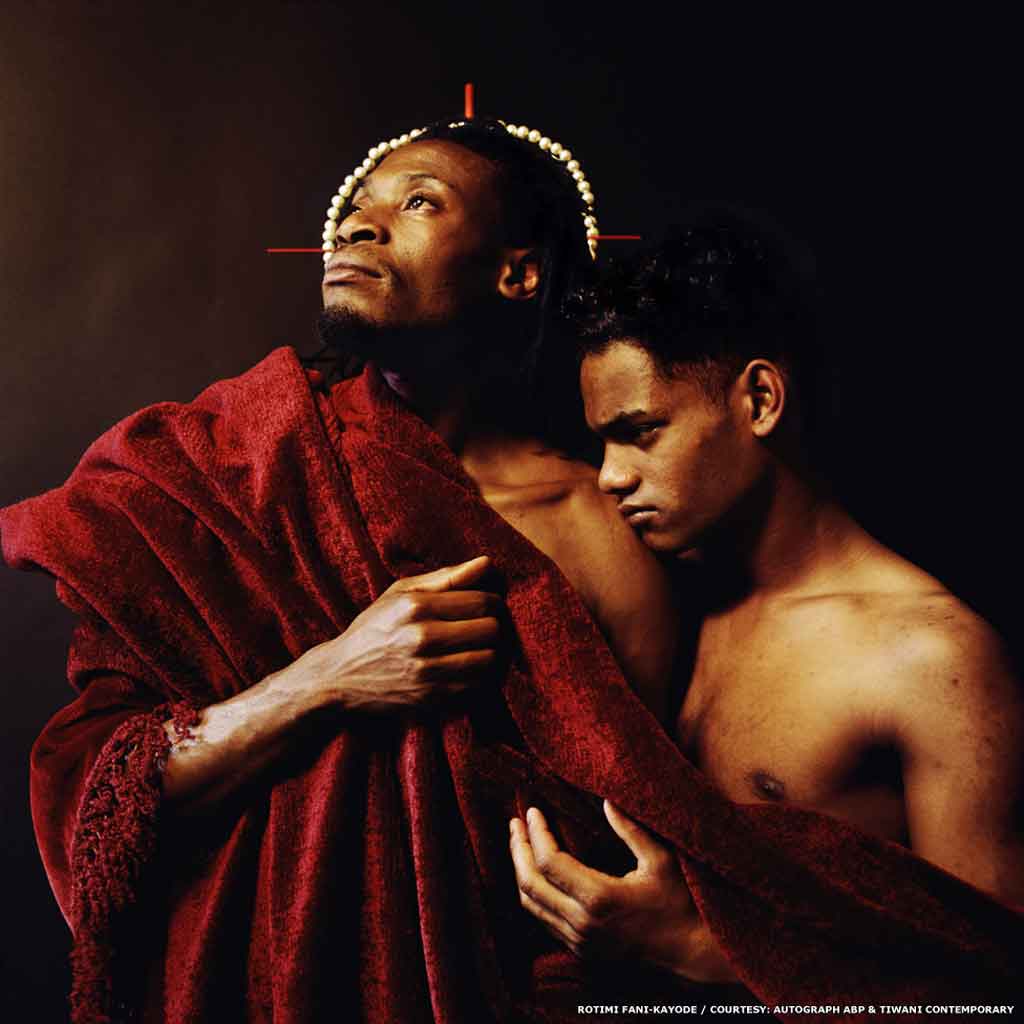 It’s neither banal nor hyperbole to suggest that the story of British black photography and its local African and Caribbean extensions is incomplete without a look into the enormous talent of Rotimi Fani-Kayode, writes SAJID RIZVI.

The Nigerian British photographer, who died in 1989 at the tender age of 34, was among pioneers of an evolving genre that came together in the late 1980s in what then was known as the Association of Black Photographers.

africa95, the seminal event immediately after that period that gatecrashed into British mainstream, with some lasting effect, was still seven years ahead. A much more vigorous black photography practice in France and francophone Africa had yet to filter through to Britain in a significant manner.

In that formative period of the 1980s and 1990s, the association began taking shape, drawing together artists of diverse cultural heritage with Lagos-born Rotini at its head. It was a time when black painters struggled to get attention from gallerists; black photographers could count on not being taken seriously from the start. But change was afoot, sometimes understated and sometimes appearing to lurch forward in fits and starts, often prodded on by the perceived inadequacy of multiculturalism. It was on the whole a state of flux, perhaps a spot of art activism, too.

That change and growth in consciousness culminated in africa95 in 1995 which in turn leveraged a gradual shift in public reception of the idea that black artists could actually attempt to show their work alongside other Others and, sometimes, Europeans or First Worlders from distant continents — Americas, Oceania and beyond in the Pacific Rim, while not forgetting southern Africa under apartheid. 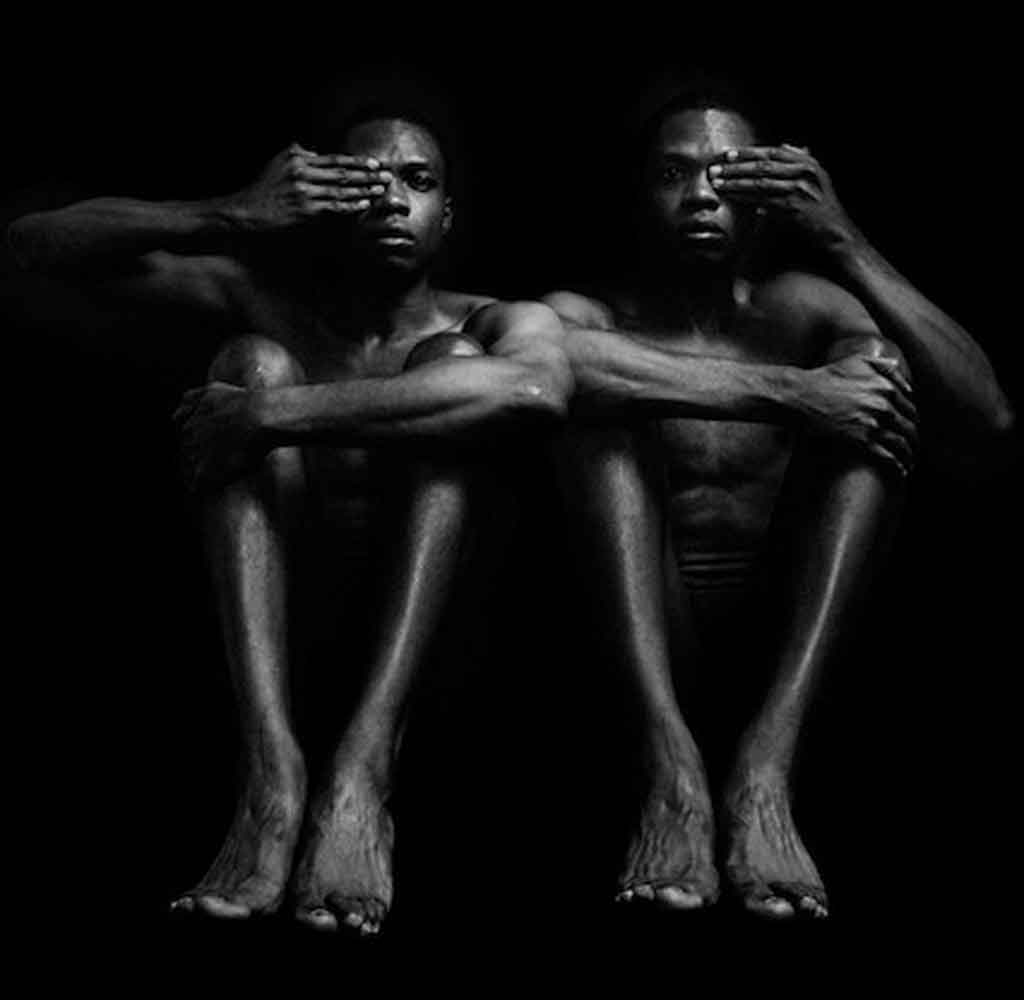 That change, rather than the status quo, eventually won, albeit only up to a point, and ABP took root, showing the work of home-grown black artists as well as photographers from Africa. Funding from Arts Council and other public and private benefactors helped. Soon the association morphed into Autograph, arguably a ‘brand’ synonymous with photography engaged as much with refinement of technique and content as with subject matter.

London’s Tiwani Gallery is celebrating, in Rotimi Fani-Kayode (1955-1989), an exhibition running to 1 November, not only a talent that has almost been forgotten outside an informed but limited circle, but is also not fully understood in a rounded manner within that narrow connoisseurship. A paragraph in Rotini’s own words puts this shared experience in candid light: “On three counts I am an outsider: in matters of sexuality; in terms of geographical and cultural dislocation and in the sense of not having become the sort of respectably married professional my parents might have hoped for…” The exhibition marks the 25th anniversary of the photographer’s death

The solo retrospective, made possible by a curatorial partnership between Autograph ABP and Tiwani Gallery, presents Fani-Kayode’s photographs selected by Autograph ABP co-founder Mark Sealy and archivist and head of research Renée Mussai.

In Fani-Kayode’s photographs ancestral rituals and a provocative, multilayered symbolism fuse with archetypal motifs from European and African cultures and subcultures — inspired by what Yoruba priests call “the technique of ecstasy.” As a gay Yoruba, Fani-Kayode sent alarm bells ringing far and wide.

Using the medium of photography to question issues of sexuality and homoerotic desire, the latter a major taboo in most African societies, Fani-Kayode takes the story further, as interweoven in the imagery are also disquieting  themes of diaspora and belonging.

In an immediate west African context, this precious old archival work of the late lamented artist resonates with the resurgent political and social aftermath of recent legislation seeking to hand out punishment for same-sex relationships and gay rights activism. Given major church concessions on the issue, not least of those being expressions of papal compromise from the Vatican, and some equivalent though muted messages for Anglican flock, one wonders where the battle will lead next. One thing is certain, though. Rotimi Fani-Kayode’s work is assured of a larger following in the years to come. SR