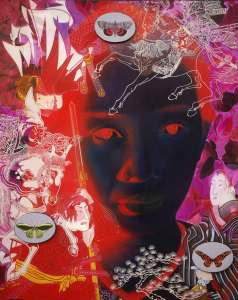 Artists from Southeast Asia feature in a London showing (28 October-8 November 2014) of a selection of works from Singapore’s One East Asia gallery.

In an event significantly focused on artists from the Philippines and reflective of a diversity of styles within that frame, artists from elsewhere in the area figure as well.

The evening programme includes comments from Ambassador Enrique A Manalo of the Philippines and a conversation between art critic Vivienne Lawes and Mark Lewis Higgins. View catalogue 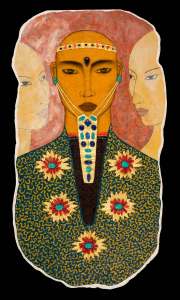