The Welsh capital is host to Juxtaposition, which explores the idea of what happens—generally but to the viewer in particular—when contrasting elements are placed on display parallel to one another, writes Eastern Art Report arts newsdesk.

Boundary Art, a gallery overlooking the Cardiff Bay, brings together artists native to Britain or with Asian roots.

‘Juxtaposition’ in the context of the exhibition may refer to elements, effects, environmental settings, even moods. Explored in this art show, for example, are light and dark, summer and winter, happiness and sadness, the intention being to induce or ‘release’ a specific quality or effect of the artistic consumption for the benefit of the as-yet-unknown audience.

Viewer reaction to or interaction with indigenous (local ‘western’ art) and the not-so-familiar art from afar, even when often produced locally by ‘overseas’ artists resident in a western milieu, are among some of the themes being explored. 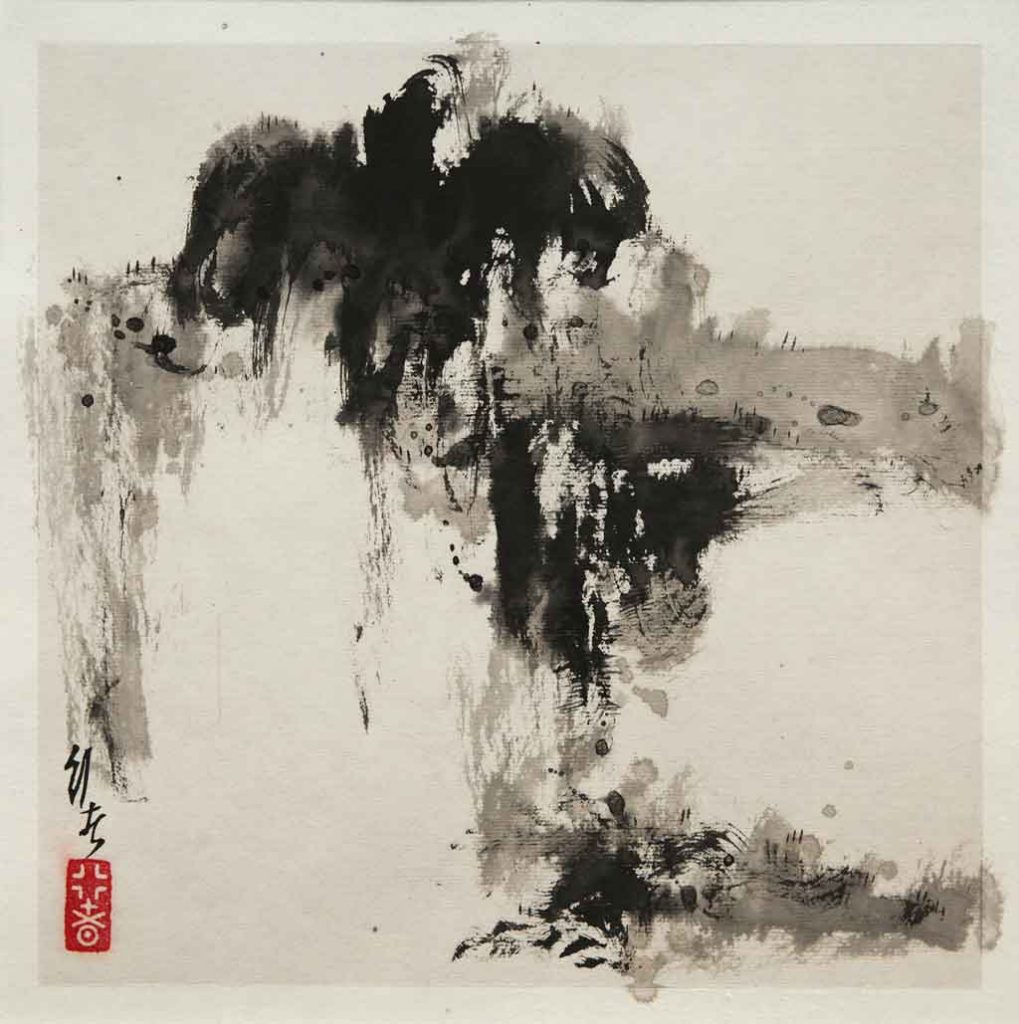 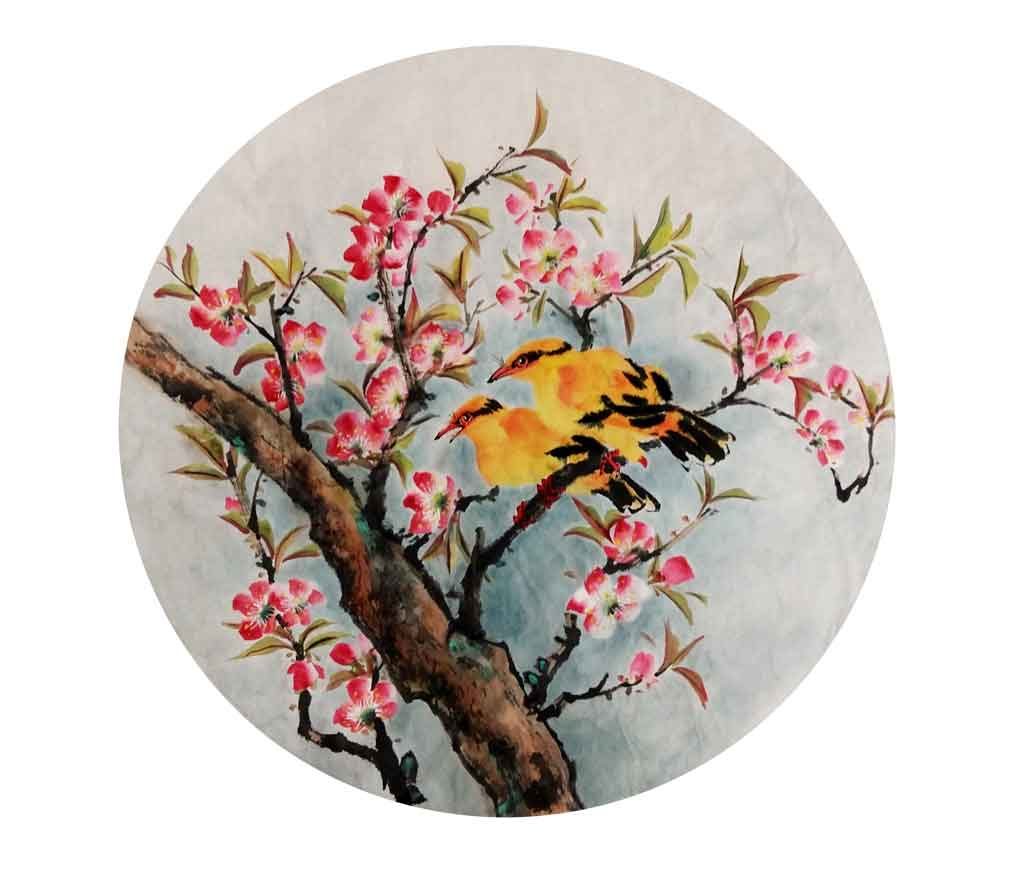 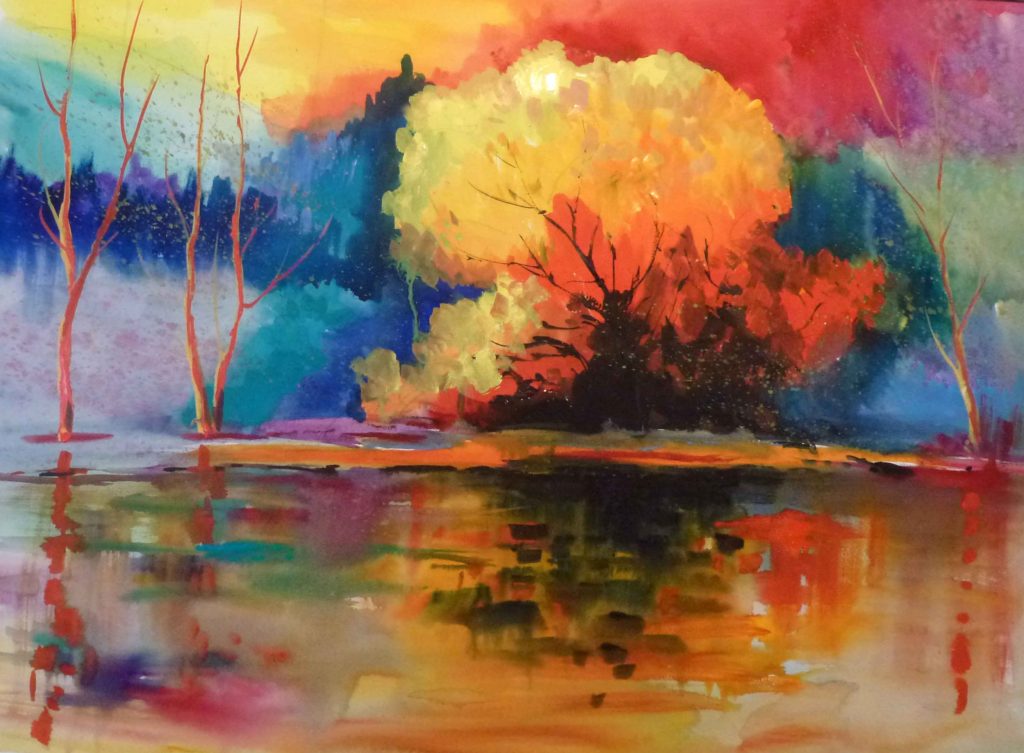 Arnold Lowrey paints in water colours,  oils, pastels and acrylics and has taught and demonstrated skills at workshops in Britain and abroad. 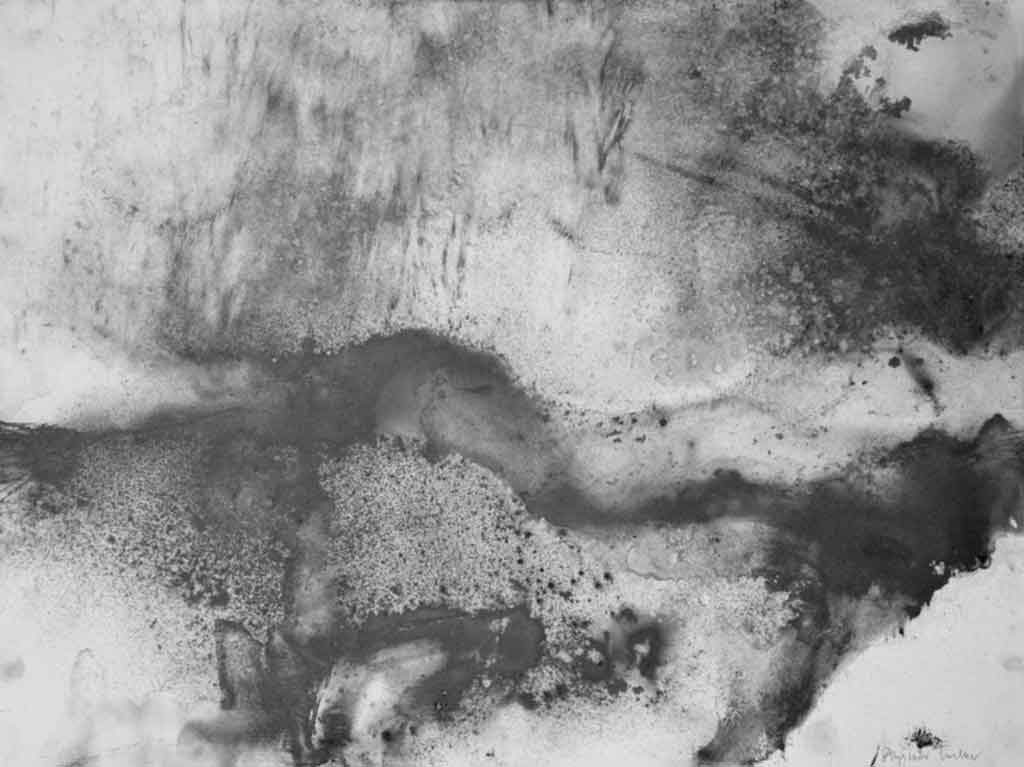 Alistair Tucker, head of art at The Queen’s School in  Chester, paints British landscapes, their shapes and forms and the effect of weather and light.