Posted on Jul 5, 2016 in Contemporary and modern art from the Iranian world, Critical Choice, PHOTOGRAPHY 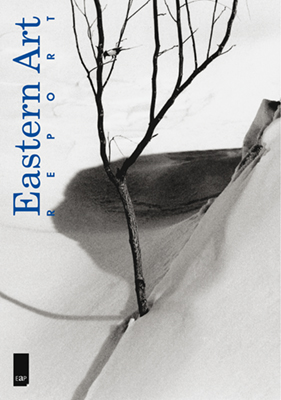 One of Kiarostami’s most celebrated works, the 1997 film Taste of Cherry, was awarded the Palme d’Or at the Cannes film festival.

“Abbas Kiarostami, who had travelled to France for treatment, has died,” the semi-official Isna news agency reported on Monday. He was 76. Only recently (March 2016) Kiarostami was diagnosed with gastrointestinal cancer and sought treatment in Iran and abroad, including a series of operations conducted in France.