Posted on Nov 1, 2014 in Contemporary and modern art from the Chinese world and Chinese communities, LISTINGS 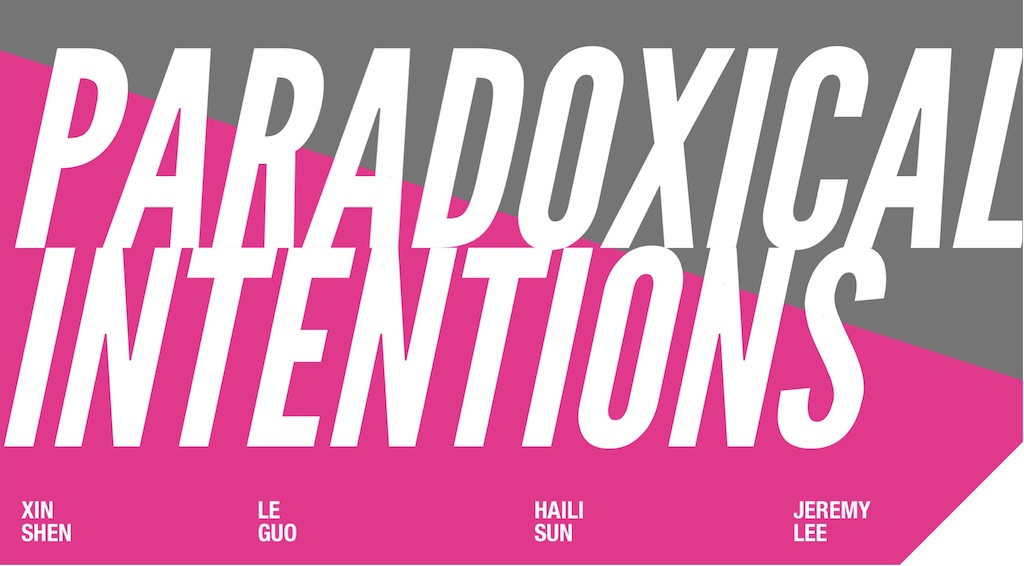 The artists say the show is intended as a response to the mass culture in which they find themselves and which they have to confront both in terms of the value systems they adhere to and the aims they wish to achieve.

The artists Xin Shen, Le Guo, Haili Sun, Jeremy Lee are as much a part of the British art scene as the alternative universes of their cultural heritage and individual beginnings.

The work to be shown, a brief curatorial statement says, is “a response to the slippages of these artists’ desires and values in relation to those promoted by mass culture. The paradoxical situations presented by the artworks in this exhibition are intended to evoke contradictory responses in the viewer that encourage both revaluations of these artists intentions while making them, and the breaking of old habits and thinking in favour of the new habits and thinking needed to remain open to the future.”