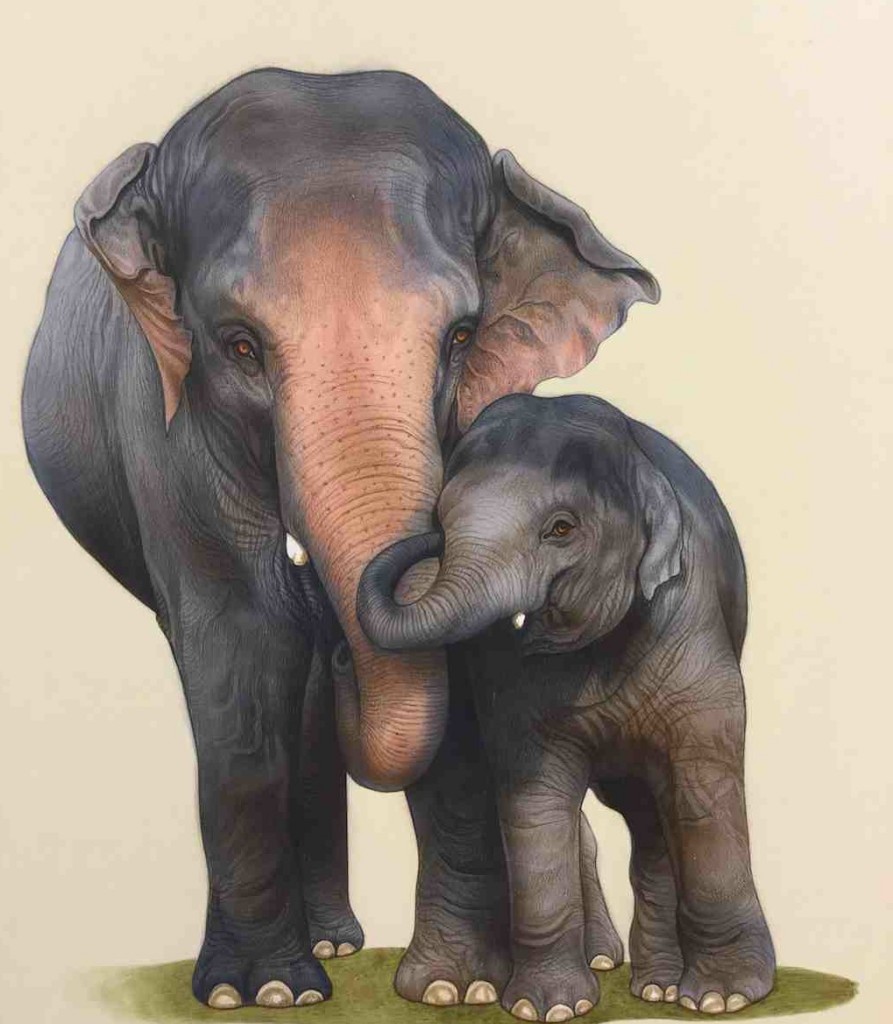 Modern art teachers may snigger and seek to suppress it, but contemporary miniature painting is alive and well in a vast expanse of South Asia and beyond, and India’s Ramu Ramdev is one of its influential practitioners and proponents.

The artist has just concluded his third cycle of five-day workshops for enthusiasts at the Bhavan Centre of art in West Kensington. But it’s almost certain that he will return to wider acclaim, because Ramdev’s work ties in nicely with the resurgence of interest in Indian or South Asian art. Also, his masterclass training of amateurs is a cheaper and easier alternative to trying to get into the Prince’s School of Traditional Arts in London, patronised by the Prince of Wales and heir to the British throne. The school teaches South Asian and Islamic miniature painting but as part of a degree course.

All art requires patience, perseverance and professional commitment, modern miniature painting more so. This will be familiar to European miniaturists, too, also witness to a resurgence in the genre usually associated with sacred texts.

In South Asia, miniature painting, although initially tied to royal courts and religious scriptures, is a very (but not exclusively) secular pursuit. Some commercial galleries who deal with multimillion dollar sales of contemporary Asian art may hold their noses to it, but patronage of miniature painting remains robust throughout a region stretching form South Asia to Iran, Afghanistan, Turkey, Central Asia and the Caucasus. There are schools and ateliers in India, Iran, Turkey and beyond specialising in the teaching of the traditional techniques.

Miniaturists abound in these regions, but good ones don’t. Ramu Ramdev is one who possesses a singular power that he wields often over paper, paint and other materials essential to his artistry. In that sense he is to be celebrated even as he is greatly underrated when compared with contemporaries working in other styles and commanding vast sums at commercial galleries and auction houses.

The Bhavan at 4a Castletown Road, West Kensington, London, is a frequent venue for successful artists who are not sufficiently recognised outside their immediate communities in India. But artists like Ramu Ramdev deserve closer attention.