Music from the Silk Road event 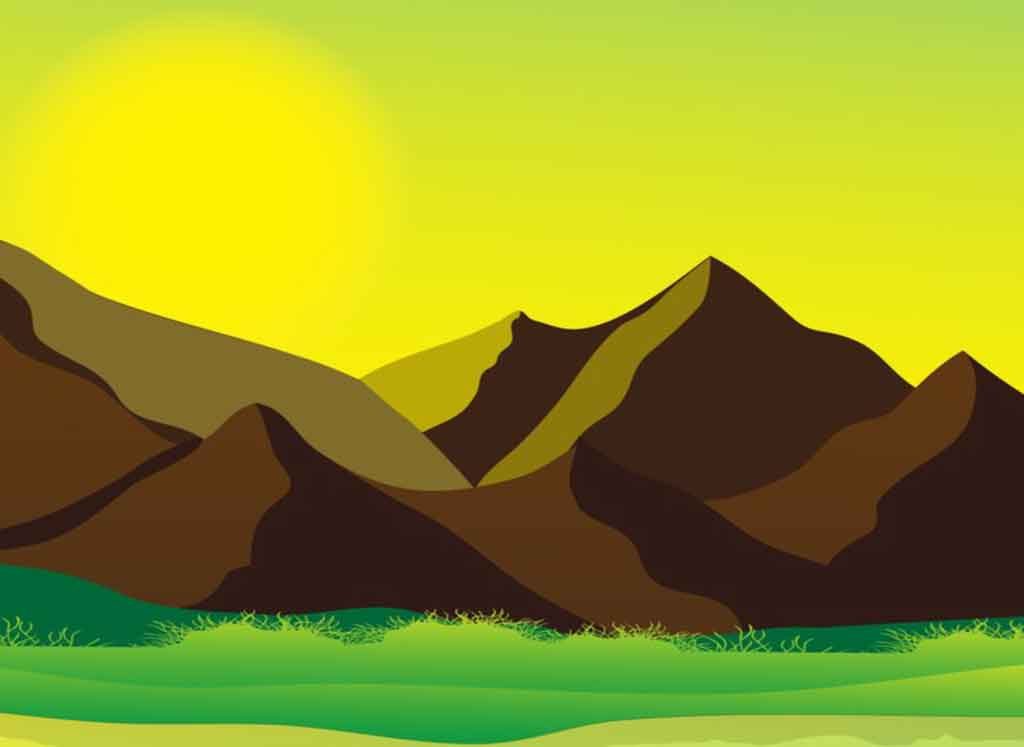 Detail from the flyer for the Ismaili Centre concert

Five artists, including known musical figures on London’s creative scene, perform a lunchtime concert in a capsule presentation of music from the Middle East and its eastward extensions along the Silk Road ancient and modern, writes The Middle East in Europe.

‘Summertime in Distant Lands,’ part of an ongoing and well regarded Music@One series, is a collaboration between SOAS (School of Oriental and African Studies), University of London, and the Ismaili Centre, where the concert is taking place. Music@One is run by Amin Abdulla Pardhan of Ladak Gallery.

Promised in the 45-minute event is a “lunchtime of summer sounds and dance from across the Silk Road,” celebrating the cultures and peoples that have lived along a historical route, now undergoing a 21st century revival through the efforts of contiguous or neighbouring countries.

At the head of the performing group is Rachel Harris, Reader in Ethnomusicology, SOAS, who brings together Veria Amiri, Iskender Ding, Rahima Mahmut and Nazgul Zhuzumova.